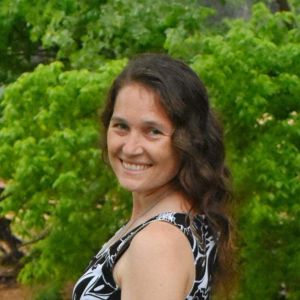 Home / Blog / Overcoming Fear: Sing Like No One Is Listening

Fear is only Temporary…so just sing. It is time for overcoming fear.

When hearing got harder, apparently singing on key did too.  My freshman year of college I signed up for the choir and eagerly went to practice.  At the end of the rehearsal, I was pointed out and asked to come meet with the directer after class.  So, I had to sing for him, where I was told he couldn’t use me.  It seemed I was tone deaf.  This was my first inclination that something was wrong with my ears.

Now, you might have guessed this, but I didn’t sing in public again.  I was kinda frozen and didn’t want to embarrass myself.  Then, it became more noticeable.

Next, while at my boyfriends parents house on Friday nights I couldn’t hear the TV.  Yep, you read that right.  For five years of watching TV at his lovely parents house, I never once was able to hear the words on the television.  So, at 25 I went to a hearing specialist to get a verdict.  He told me I had more nerve damage than anyone my age he had ever seen.

I ran for the hills…..my first plan of action was to try to listen to the radio as low as possible to make myself hear it.  I would try to sing into my hand cupped to my ear, so that I could hear myself and try to be in tune.  Needless to say it didn’t really work. lol

Actually, about 13 years later I finally broke down and went to a hearing aid specialist.  My husband had been complaining that I was yelling at him all the time, but I swore that I hadn’t been.  I couldn’t hear myself so I just kept getting louder, especially around the kids or when I would get anxious.

The day I got the hearing aids I was in shock and quite frankly scared to death…what were those noises?  Did you know that if you haven’t heard something in over 3 years your brain forgets what the sound is?  Well, I had been not hearing things for around 12 to 16 years.  There were a lot of sounds I didn’t know.  I was driving down the road and thought I was being attacked…it was just the first few raindrops.  I couldn’t figure out why my car was dinging at me.  It hadn’t done it before, but my kids assured me that it had.  Then I realized why my husband would always take the keys out of the ignition, so it wouldn’t ding.  In any event, it was an adjustment.

Miraculously, I got more confident in groups, had less anxiety in meetings and in public.  At the first Christmas event I went to with hearing aids I got chosen to play a game, whohoo.  Only it wasn’t a game, we had to each sing one section of the 12 days of Christmas and I was next to the preachers wife.  She is an amazing singer and often does special music.  In any event, I survived 8 maids a milking and when it was over Tilita leaned over and told me I needed to sing at church!

My wheels started turning!  Could I really be able to sing again, like I did in church when I was younger and in the musicals I loved so much?  So, two weeks later it went on my yearly goals or bucket list! Number 5 equaled sing at church.  Next, I contacted the song leader and I meet with him to practice and find a song for my debut.

Well, I stumbled and fumbled and thought and searched and the year past and I still hadn’t sang at church.  I was struggling at overcoming my fear. January first came again and I put it on my list again and added the year I had put it on there, so that I would remember this was important.  Then there was a song that spoke to me….Old Church Choir.  It would get stuck in my head.  It would help me get through my days at work.  Old Church Choir made me feel like I could conquer my joy with Jesus.  I knew it was the song.

I didn’t know any of the technical stuff.  So, naturally I drug my feet on getting all that in order, but I finally did.  I told the song leader, and they put me on the schedule.  Then my day came and I was sick, throwing up sick.  Maybe it was the devil.  However, I got back on the schedule and a few weeks later I sang.  And with God’s grace and perseverance we made it through and it felt so good.

I truly can’t wait to do it again and I can’t believe I had so many limited beliefs that it took me 18 years to sing again.  Limiting beliefs that I couldn’t be caught dead in hearing aids and that I wouldn’t ever be able to sign again.

So….if you can’t hear, go to the doctor or a trained professional and fix that lol, it will fix your anxiety most likely too!  Second, if you long to sing, just do it.  Don’t care what anybody thinks.  Just make joyful noise for the lord, no matter what you want to sing.  Share your passion and your talent. Start overcoming fear now!

If you would like to watch the video of me singing special music at church you can check it out here!  Or if you need some more inspiration you could read How To Calm Anxiety With Tea, Feeling Stressed? Do this now!, or God Can Unlock Doors…Really!

Don’t forget sharing is caring, hopefully this will inspire someone!  And pin it to your favorite board! 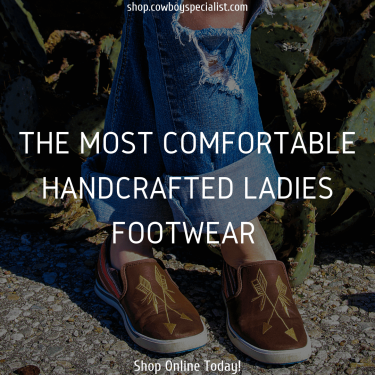 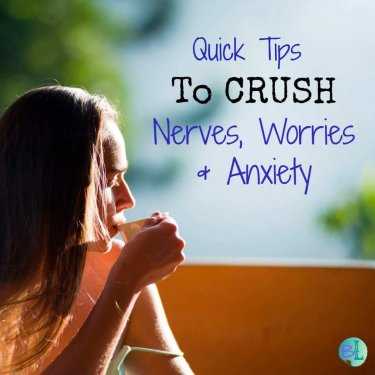 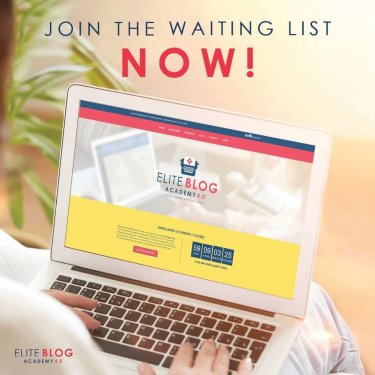 2 thoughts on “Overcoming Fear: Sing Like No One Is Listening” 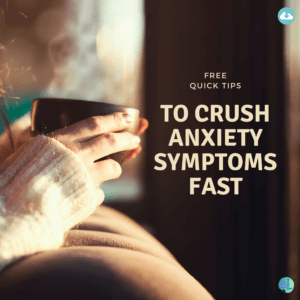 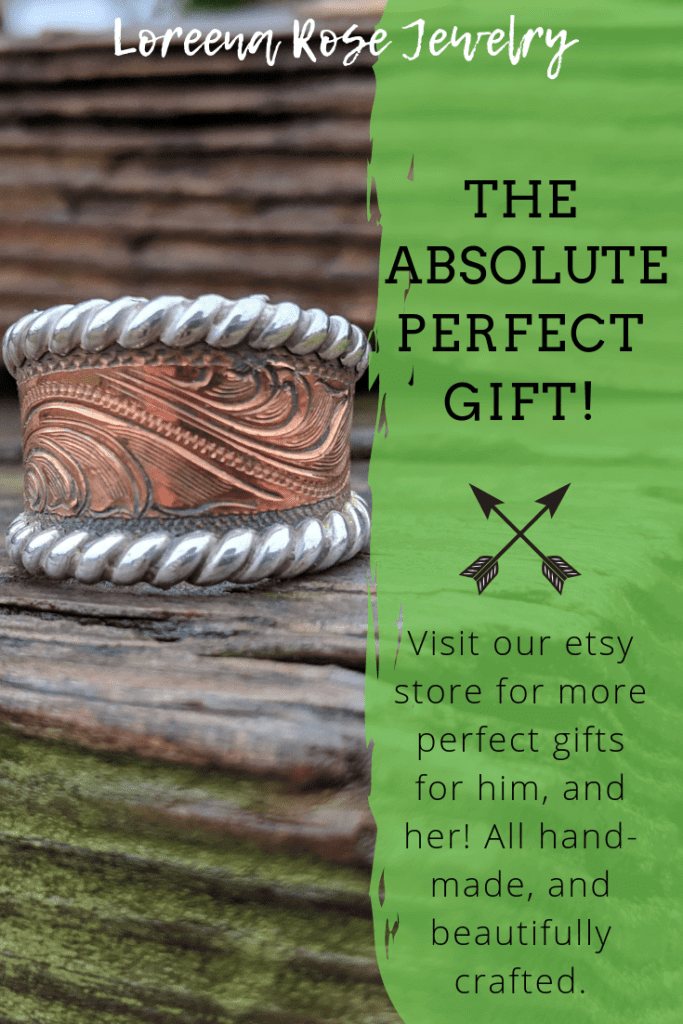 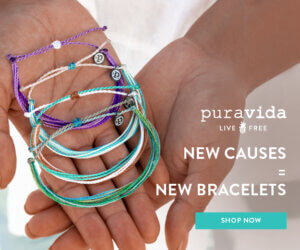 Save The Earth One Pair Of Shoes At A Time 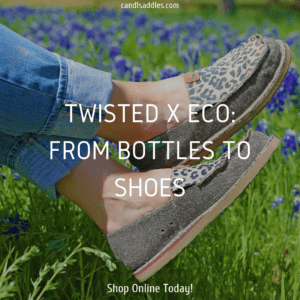 Ready to Conquer Your Fears, Crush Anxiety and Get Inspired??

Join many other subscribers for my down to earth honest newsletter for life and faith inspiration and get access to my quick tips to CRUSH nerves, worries and anxiety! 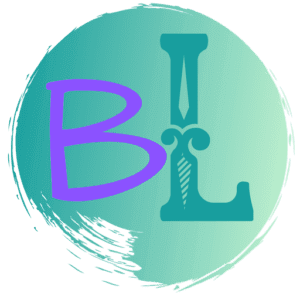